Last updated: November 5, 2021
Edit on GitHub
You are browsing a previous version of the document. The latest version is 202204.0. 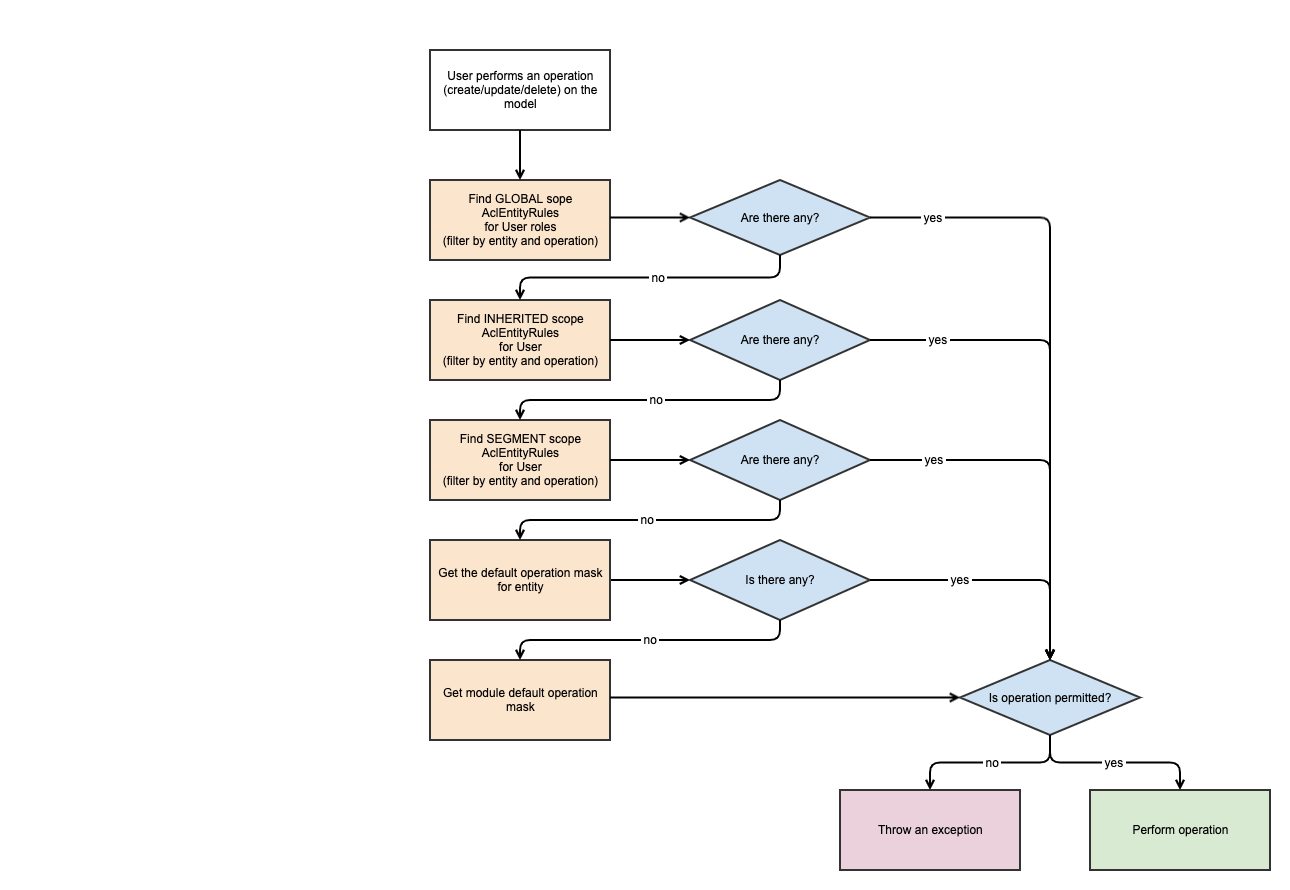